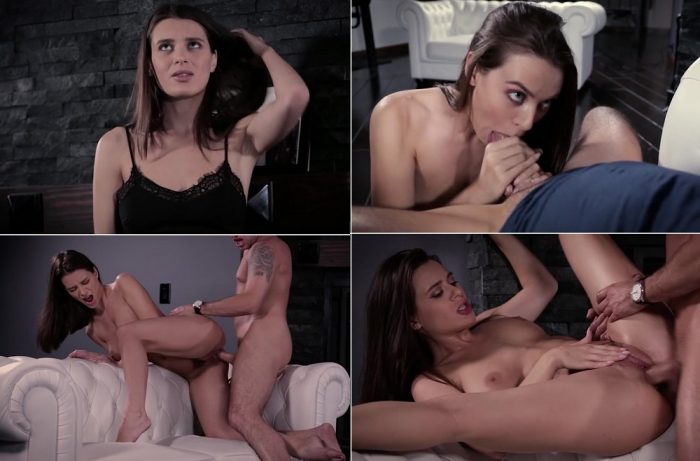 After his parents unexpectedly die in a car crash, troubled college student Brad Knight is left the keys to the family’s estate in their will. The only clause is that he allows his step-sister, Lana Rhodes, to live there until her 21st birthday. The step-siblings have never gotten along but, now that he has firm control over the household, something starts to shift within him. After first begrudgingly letting her stay with him, he slowly starts to get off on the feeling of bossing her around and imposes stricter and stricter rules on her, ‘as long as she lives under his roof!’ It begins with chores and a curfew but soon turns sexual. Ultimately, he strikes a deal with the precocious 18-year-old teen that she can do whatever she wants in the house, so long as she agrees to service him.