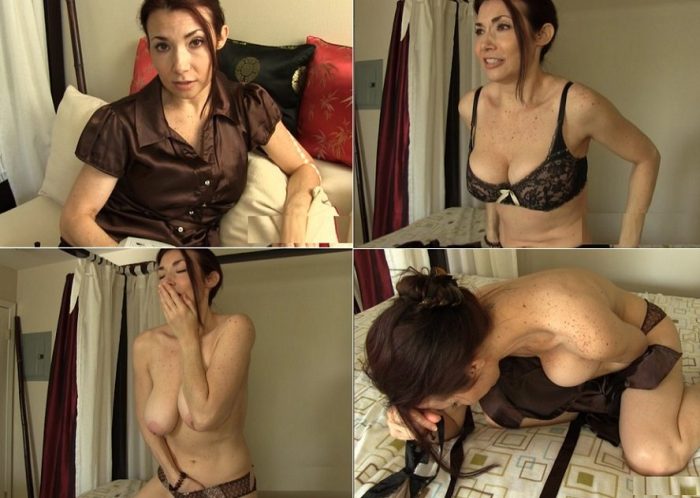 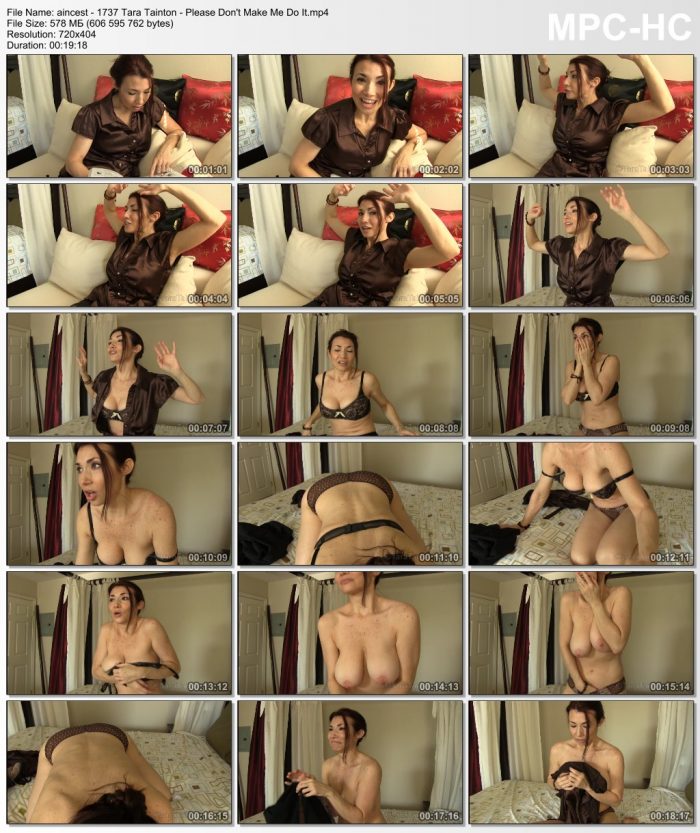 The day that everything changed… the day my boy lost his innocence, the day some strange man broke into our home and made me do things… things no mother should ever have to do to -with – her own son. My poor boy. I don’t care how I’m changed; I don’t care what that evil man made me do at . But I fear for my boy… I fear for how he’s changed now… for what he thinks of me… for how my mouth on him must’ve made him feel…