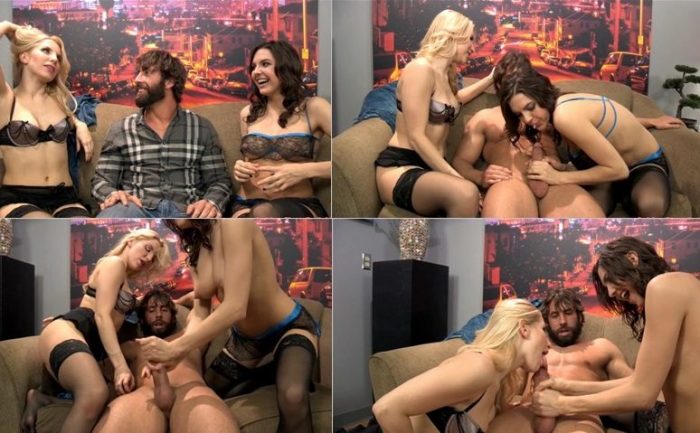 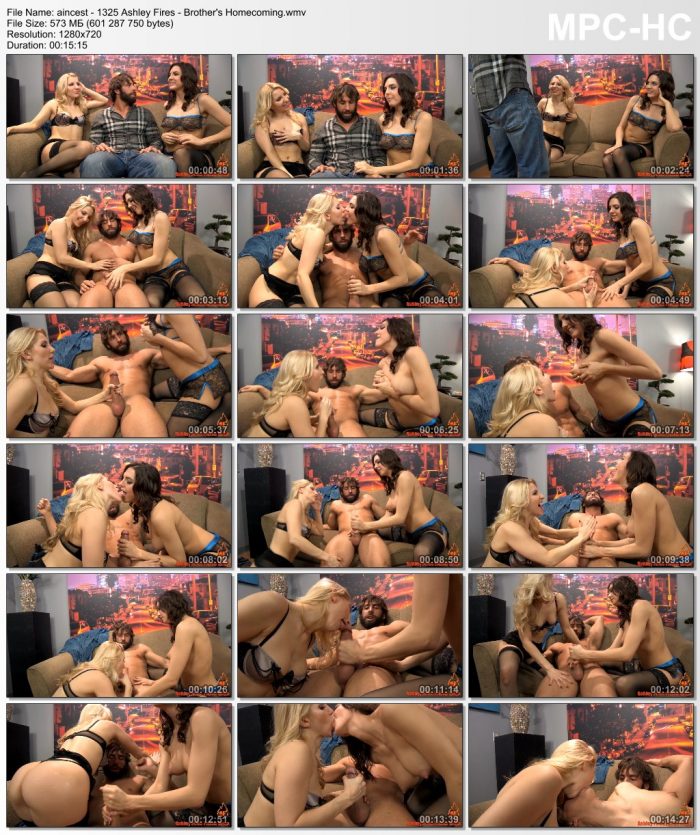 Sadie was so excited my brother was coming home from college this week! she has always had a huge crush on him! so she decided to dress in her sexiest lingerie to greet him when he got there. and she made me dress up too so she wouldn’t feel weird. he walked in and was very surprised to see his sister and her best friend dressed so
provocatively! she invited him to sit down between us and tells us all about school. he said classes were good but he
thought he would be having more sex. but he wasn’t getting any play at all. he said at least in high school he was getting handjobs left and right but now nothing! then sadie and i talked about how we loved to give handjobs in high school and i of course i was better at it. the boys called me queen of handjobs! sadie said that was bullshit and she was the queen of handjobs and she was better then me! and to prove it we should give my brother a handjob and see who is better! and i was like you are on bitch! my brother protested but i told him to shut up and just enjoy it! as we got going things got to be a bit hot. it became less of a competition and more of something else. i started to really get off on touching my brothers cock that way! i told i knew it was wrong but i needed to have it. sadie and i began to fight for the attention of my brothers cock! but he was my brother! we decided we could share and things started really heating up! it got very kinky! she even squirted her milk all over his cock and i licked it up! my bro had never tasted breast milk before and wanted to try some. she got it in both of our mouths and then we all kissed! we both jerked and sucked his cock until he exploded! i wanted him cum so bad that i licked it up and so did sadie then we swapped it back and forth while my brother watched in awe!