Family Therapy – Dr. Sisterlove or How I Learned to Stop Worrying and Love My Brother HD 2015 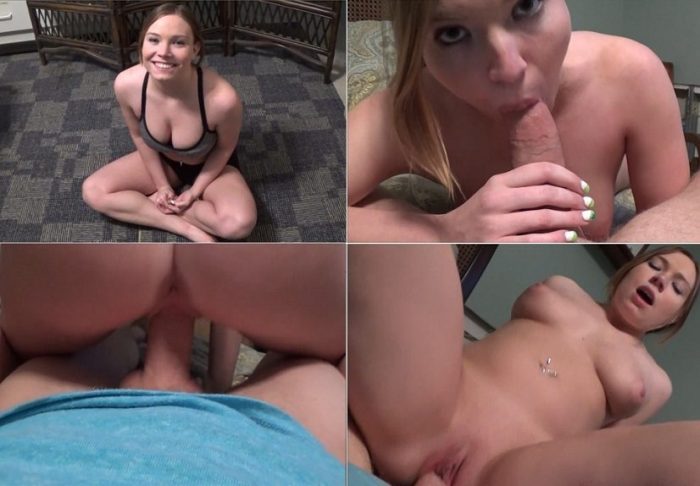 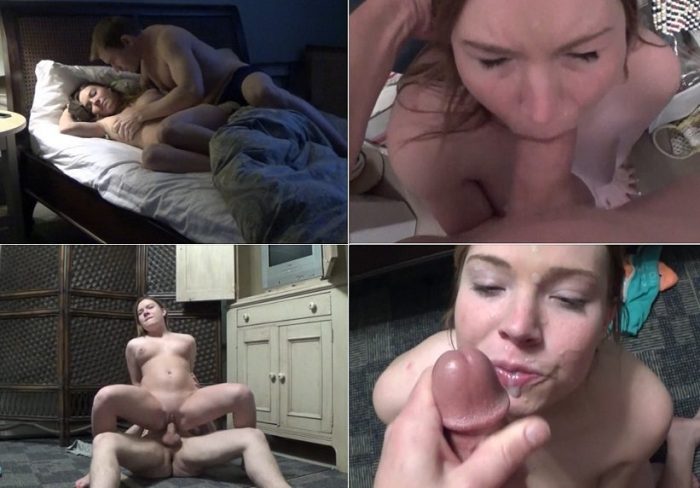 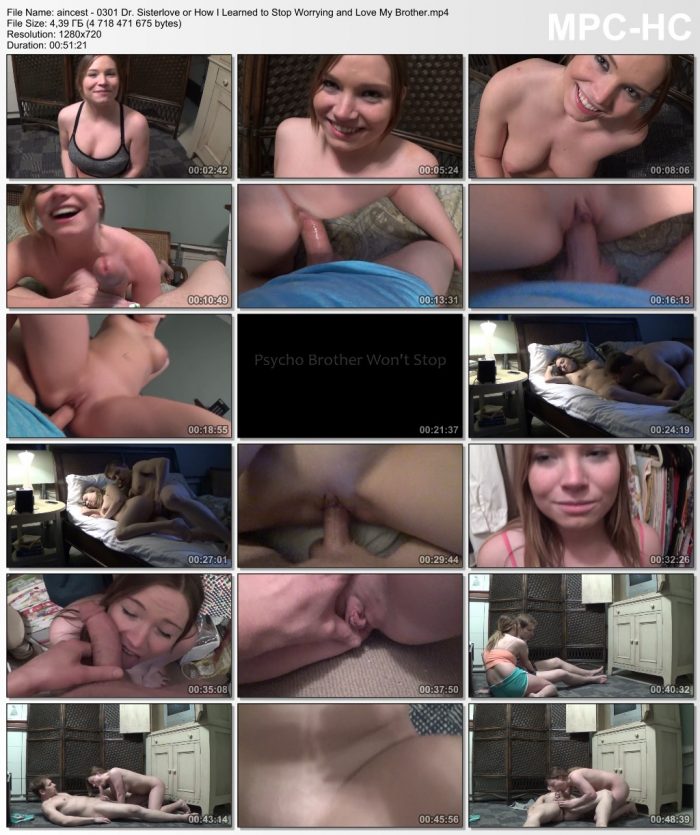 I. Brother Blackmails Cheating Sister – FUCK!!! I’m tired of fapping to my little sister’s dirty panties and spying on her in the shower. SHE FUCKS EVERYBODY ELSE IN THE NEIGHBORHOOD!!! It’s my turn, Goddamn it! I don’t care if I’m a sick pervert. I’ve taken care of her for years, I think I’ve earned the right to a little pussy from her once in awhile… And now I’ve finally figured out how to get it. I went though my sister’s phone and found a bunch of dirty texts and naked pics she sent to some random guy. I’m pretty sure her boyfriend wouldn’t be very happy if I forwarded him the texts. My little sister is doing yoga in her room right now. I think I’ll stop by and let her know my good news. I’m sure we’ll be able to work something out….
II. Psycho Brother Won’t Stop – My little Sister hasn’t been as compliant as I had hoped for… Once I blackmailed her and fucked her, I was convinced she would fall in love with me rather quickly. It’s been over a week and my sister Tiffany barely looks at me when I enter a room, and just walks away when I try to explain my actions or apologize. I know some would consider my methods cruel, possibly insane, but I have a greater purpose in mind… If I could just get my little sister to see that we’re perfect for each other… I’ve chain smoked out on the porch too long thinking about this over and over. I know it’s very late, but I think I’ll go to Tiffany’s room and try one more time to make this work….
III. Sister’s Warm Welcome – My Brother has been gone for almost six months. I didn’t even say bye to him before he left for college. I hated him so much. Blackmailing and manipulating me into having sex with him, he was such a bastard. He’s lucky I never got pregnant. I tried to resist him, but he just kept pushing over and over again. And then I started hating myself because part of me liked it, and didn’t want it to stop… A few months after he left I finally started to come to terms with what happened between us, and my feelings about it. And I realized that I missed my brother more than anything. I know it was fucked up that he made me have sex with him in the first place, but I don’t care anymore. I want it to happen again. Now I know I love my brother just as much as he loved me. He got home from college a few hours ago for spring break. I think he’s watching TV right now. It’s about time to go have a little talk with my brother, I have some good news for him….
Starring Tiffany Bannister & 2 REAL creampies + 1 facial from her psycho/loving brother