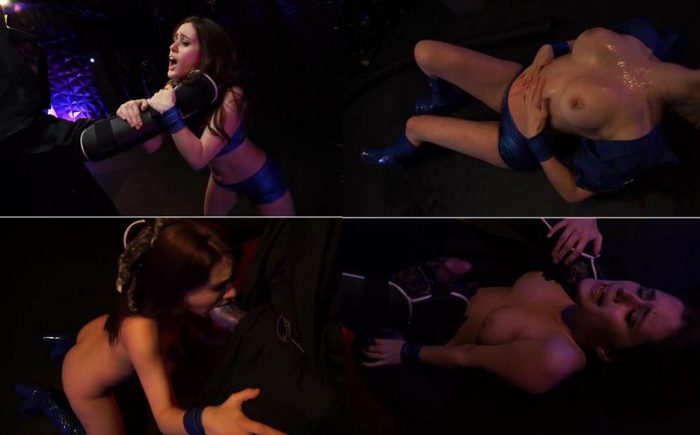 Hurricane is one of the most powerful heroines earth has ever seen. She has felled countless foes in the name of justice and her own vendetta against evil. When the lair of a retired supervillain, indeed one of the greatest supervillains of all time is discovered… she makes it her personal quest to siege the base and defeat this great evil. To her great surprise, she finds the villain reluctant to battle her, claiming to have left his days of wickedness behind him. Refusing to fall for this ploy, Hurricane launches herself into the battle of a lifetime and is given three chances to succeed. Should she fail she will follow in the steps of all those before her. Defeat. Humiliation. Death.