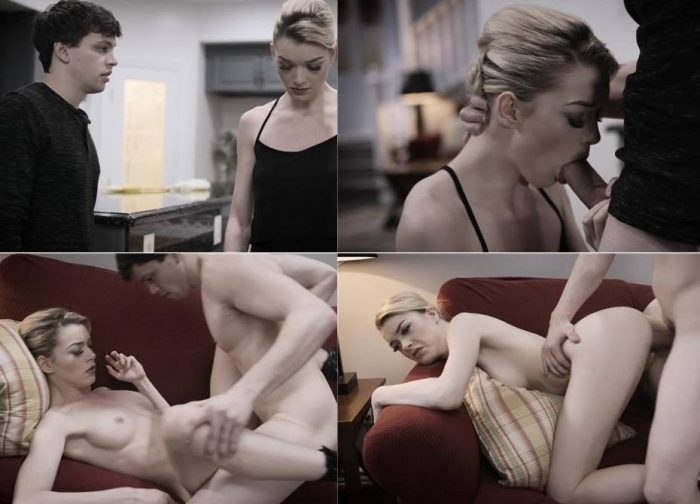 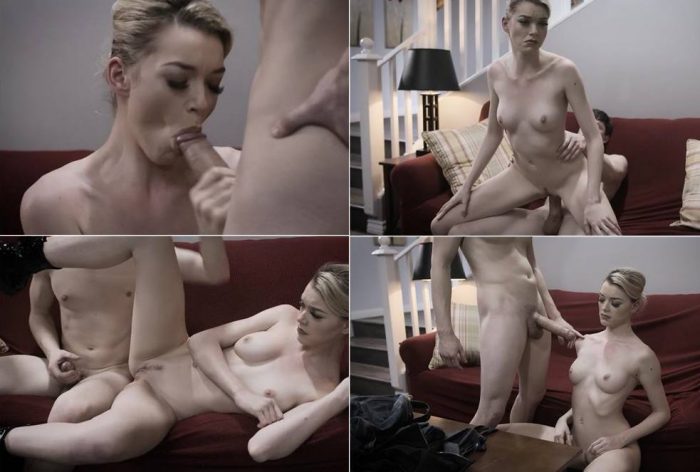 AN HONEST LIVING Homeowner’s Son Terrorizes Honest Hardworking Housemaid Amelia (Anny Aurora), a hardworking and honest housemaid, casts uncertain looks over her shoulder as she cautiously approaches her employer, Mr. Winters. There’s something she’s been wanting to tell him for months, and today’s the day that she’s finally going to do it. Yet, she freezes as she stands before Mr. Winters, who is impatiently waiting for her to spit it out. Although Amelia tries her hardest, words fail her, leading Mr. Winters to think she’s simply shy about asking for a raise. However, nothing could be further from the truth…

Admitting defeat, she returns to the kitchen to clean the floor, only to be startled by Adam (Alex D), her employer’s son. Adam is calculated and cruel, taking great pleasure in tormenting Amelia at every given opportunity. He hasn’t shown mercy since the first day she started work. Even though he’s not her boss, Amelia feels powerless to stop him from taking what he wants whenever he wants. As Adam toys with her, he reveals that he knows Amelia was trying to tattle on him. She deserves to be punished for such subordinance… Although Amelia doesn’t want to submit to him, she can’t afford to lose this job and be left penniless. Once again, as she slowly unties her apron and bends over the counter, she gives in to Adam’s demands.