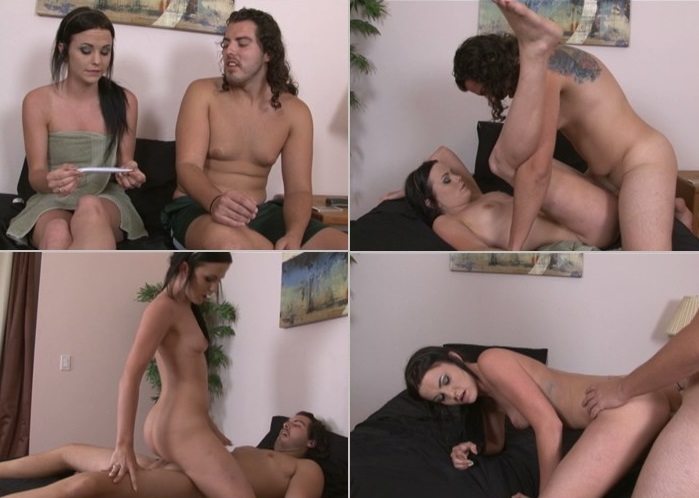 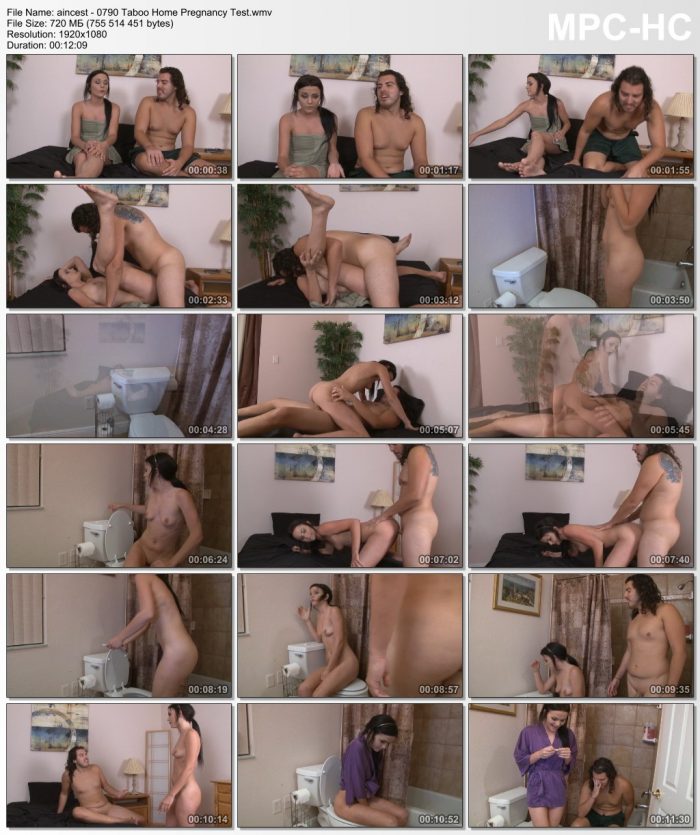 Brooklyn is on a mission. She desperately wants to have a baby!!! Her friend, Samantha just had one….and Brooklyn is possessed….she needs to have a baby asap. She has picked up a Home Pregnancy Test…and her choice of “Fathers”…or “Sperm Donors”….is a little out of the ordinary!!! To ensure that the baby will closely resemble her….Brooklyn wants her Brother Russ to Father the baby…since people always say that she and her Brother Russ look alike. When she approaches Russ with the idea….he, of course, is initially taken back….but he realizes that….Sister or not….Brooklyn is SMOKING HOT!! Russ agrees to do the dirty deed with his Hot baby Sister. It turns out that although Brooklyn is unbelievably HOT….she is also pretty naive…… Brooklyn makes her Brother Fuck her….cum inside her….and then she immediately runs to the bathroom and peees on the Test strip. When the result (of course) is negative….she insists that it “didn’t work”….and makes Russ Fuck her again. After the second Pounding she again peees immediately….and makes Russ Fuck her a third time!!! Russ eagerly Fucks his Smoking Hot baby Sister a THIRD time!!! When Brooklyn gets a third negative reading….her older Brother finally comes clean, and explains to her that it takes several weeks for Pregnancy to show up in a female’s urine. Brooklyn questions Russ….asking him, why he kept Fucking her over and over and over again, if he knew the results wouldn’t show yet. Russ confesses that he just liked Fucking her….because she is SO HOT!! Naive Brooklyn is furious with her older Brother for betraying her…..fooling her….and using her as a cum dumpster….but the story has a happy ending. A month later…..Brooklyn takes the Home Pregnancy Test again….and WOW….she is Pregnant!!! Knocked Up!!! Expecting!!! Mom To Be!!! A Bun In The Oven!!