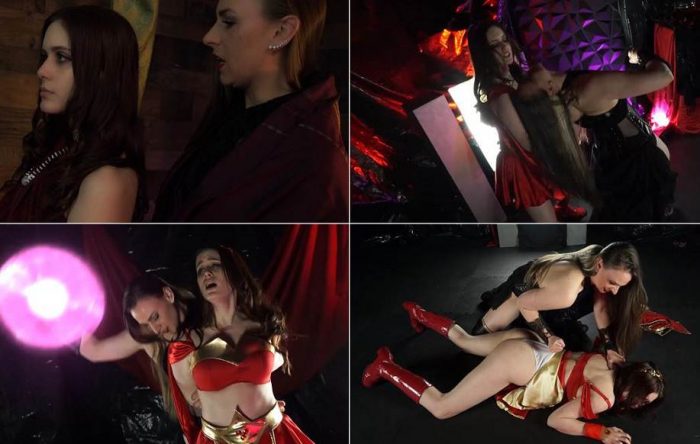 The battles between gentle-hearted Kiki (Mckenzie) and cruel seductress Isabel (Ariana Rogue) are legendary. Both members of a secretive order of women warriors, they fight to gain power and one day inherit the mantle of “Lady Athena”, the avatar of a goddess’ might.

After the storied conclusion of a tournament that saw Kiki the champion, Isabel has been plotting her revenge for years and finally strikes to steal back the power of Lady Athena for herself. Join us in this action-packed, dramatic film that will decide the fate of one of the world’s greatest powers in a Luciafilms custom that is not to be missed!