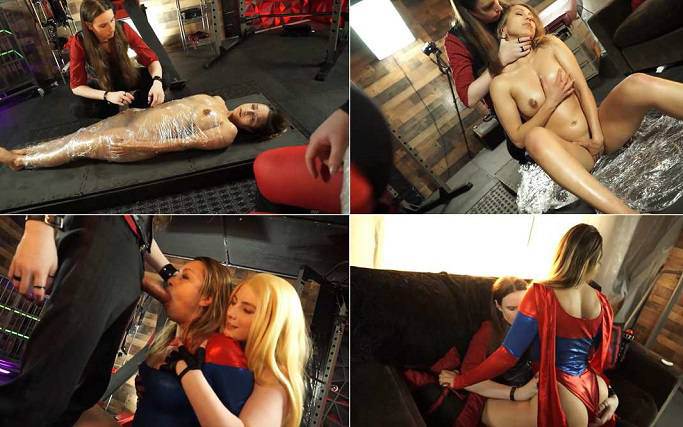 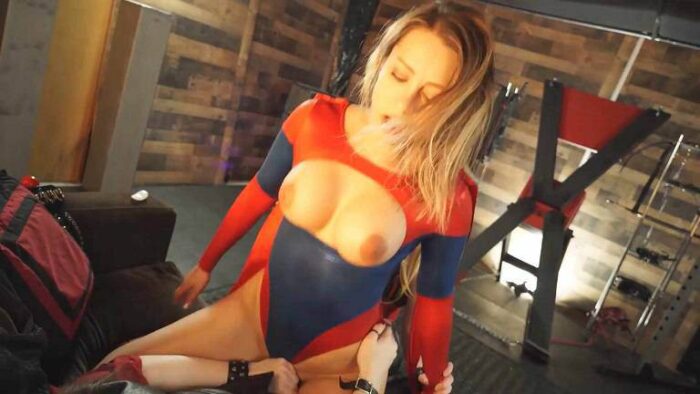 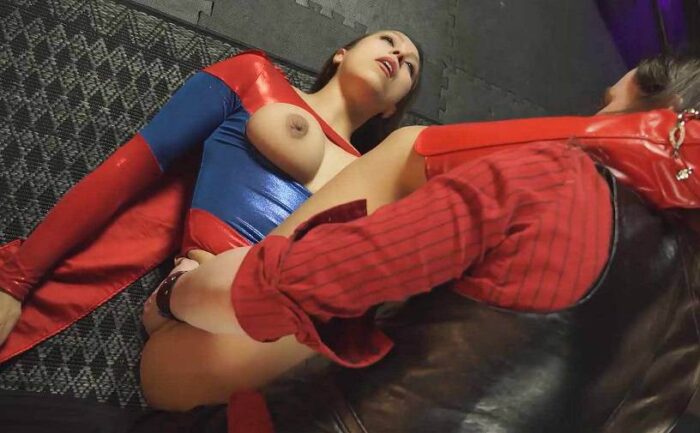 Coco returns to reprise her role as Starwave in the second installment of the Frequency series! Having left off being turned over to a mysterious third party, veterans of the genre will probably have realized that she is being handed to the salacious games of Christoph (Chrisoph). A villain renowned for the physical and psychological breaking of heroines the world over. Joined by X (Xiphos) on loan from ally Lynxa (Seen in ‘Pretty Bird’), the pair use the stolen Skullion tech from the previous film to keep Starwave under control. What follows is a relentless whittling down of Starwave’s psyche and self control. Will she relent in the end and give in to the diabolical duo? See for yourself in this hour and eighteen minute SHIP-fest!