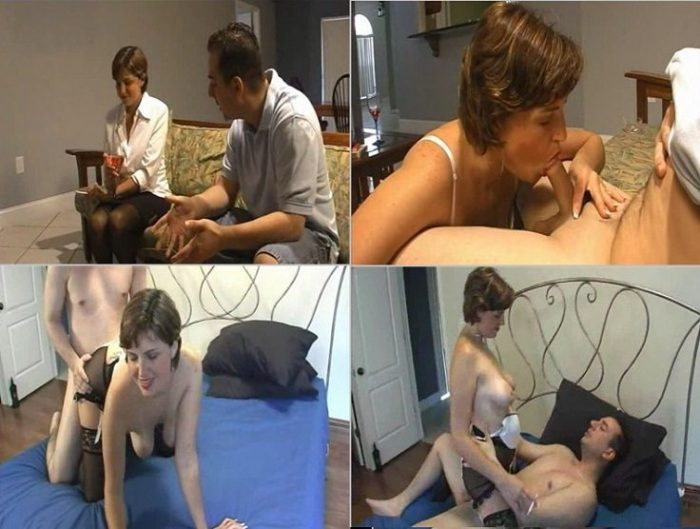 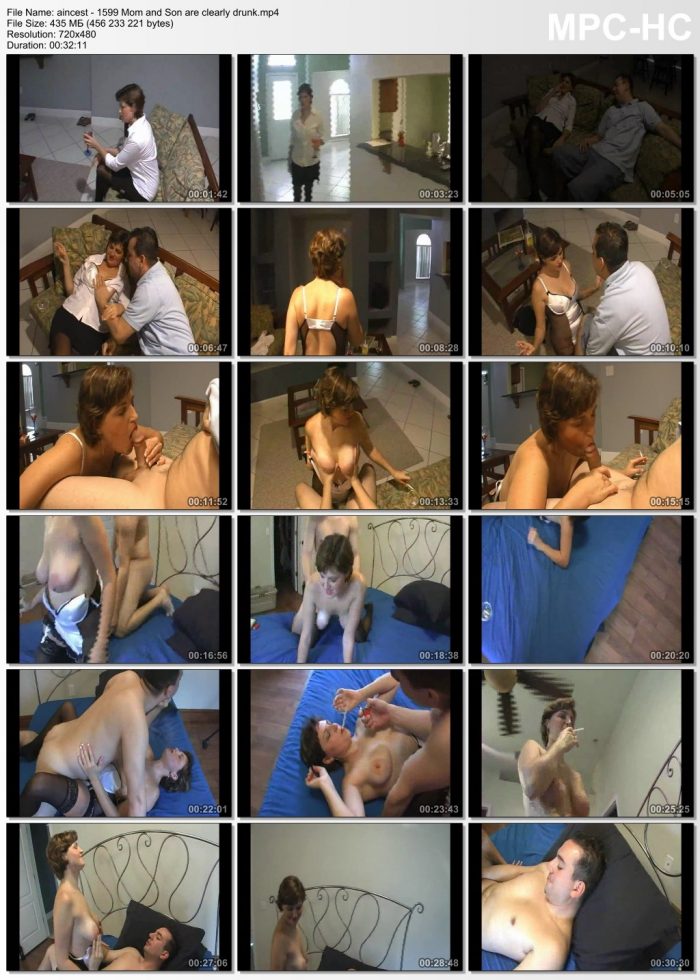 crista is on the phone, yelling and arguing with her husband. finally disgusted, she slams the phone down. she is really upset. she pours herself a drink and lights up a cigarette. she sits on the couch and she is just steaming mad. her stepson comes into the rooms, unsuspecting that something is wrong. he says hi and try to strike up a conversation with his mom. finally, he realizes that something is wrong and asks what it is. she looks at him with a almost mean look and tells him, that his father has been having an affair with a woman at his office and that they are divorcing. her stepson is shocked. he had no idea there was any problems with their marriage. he tells her he is very sorry and then chuckles, that their must be something in the air, because he just broke up with his longtime girlfriend. his mom softens up a little and tells him how sorry she is. she says, i think you need one of these, too and she pours him a tall drink. the bottle is nearly empty. mom and stepson are clearly drunk. she puts her hand on his and puts it to her heart, telling him once again how bad she feels. he looks into her eyes and says: ?actually mom, you feel pretty great, as his hands are now feeling her breasts and they kiss passionately. she jumps up suddenly and tells him she going to give him a show. she puts on music and does a slow and sensual striptease for him. she strips until she only wearing high heels and nylons. he asks her to give him a smoky blowjob. she gets down on her knees and starts to suck him off. he hard as a rock and she takes his cock in her hand and leads him to the bedroom. he tells her that the smoking is a big turn on for him and that he wants to fuck her while she smokes. they have intercourse in several positions until he cums in her mouth. she spits the cum onto her breasts rubbing it into them like a high protein moisturizer.