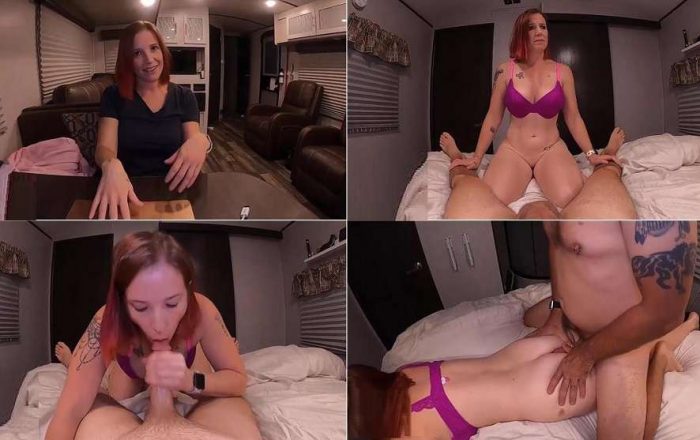 Jane’s son Tom just moved home after graduating college. He hasn’t been himself in months. He tells his mom he made a doctor’s appointment, but he doesn’t want her to go with him. When he gets back, he tells her that his problem is ED. She feels so sad to hear this about her son. She lets him know that she will do anything for him. Later that day, she is cleaning the kitchen in her t-shirt and thongs when her son walks in. She is still not used to having him home. As Tom watches his mom clean, he realizes that his cock is getting hard at the sight of her big ass. He begins to stroke his cock and walk closer to her. He tells his mom that it has been a very long time since this has happened and he doesn’t want to ruin it. He keeps stroking his cock and asks mom if she will just shake her ass for him. Mom wants to help her son, so she does this, but asks that he not touch her. Tom can’t believe how hard he is getting. He asks his mom to do squats for him. As she does, he just can’t take it anymore. He asks his mom to clench her buttocks and he tries to put his cock in her ass. Mom freaks out and tells him that he can fuck her ass cheeks only, but no penetration. They go into mom’s bedroom where Tom tells his mom that this will go faster if she kisses and sucks on his cock. After Jane gives her son a blowjob, she lies down on her stomach so he can fuck her asscheeks until he blows a huge load all over her ass.