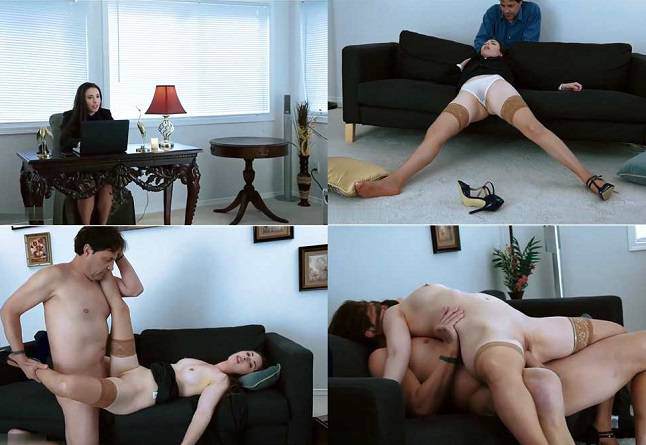 Congresswoman Calvert has been under a lot of pressure to pass a bill she just doesnt agree with. She has been inundated with calls and fancy offers from her fellow public servants to budge on her no vote, but she just doesnt think its right. Her assistant, or as she prefers to think of him, her man servant Kevin sits by as she hangs up on yet another pesky plea to change her vote.

Kevin gives his two cents, suggesting the passing of the bill might open up better trade with Russia and is knocked down quickly with a frigid and condescending response. She glares at him coldly, reminding him of his place rubbing her feet, holding her lipstick and retrieving her dry cleaning, and that he doesnt get to have political opinions. She sends him on his way.