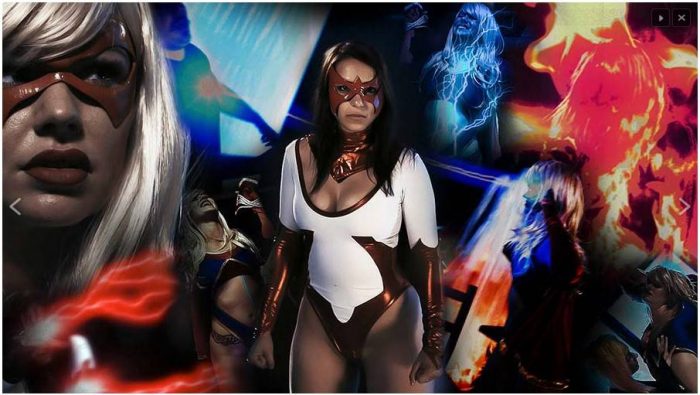 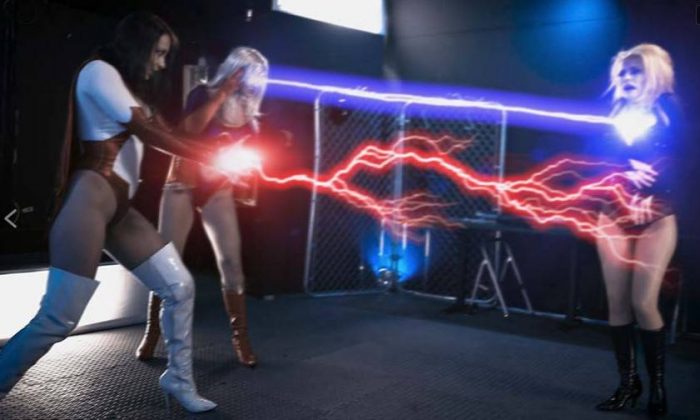 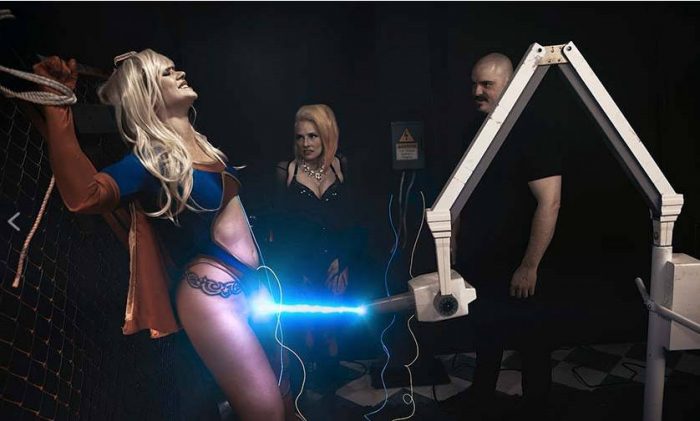 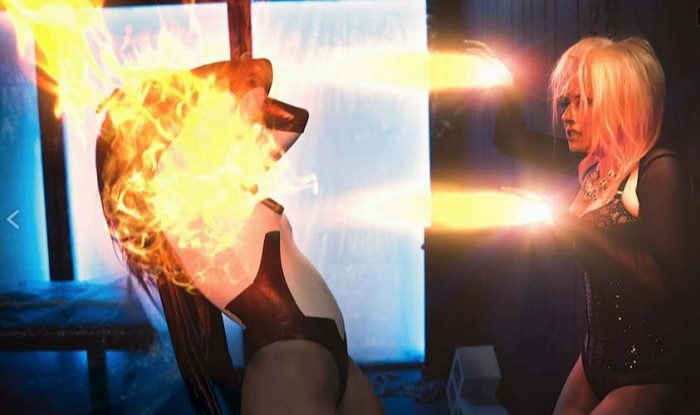 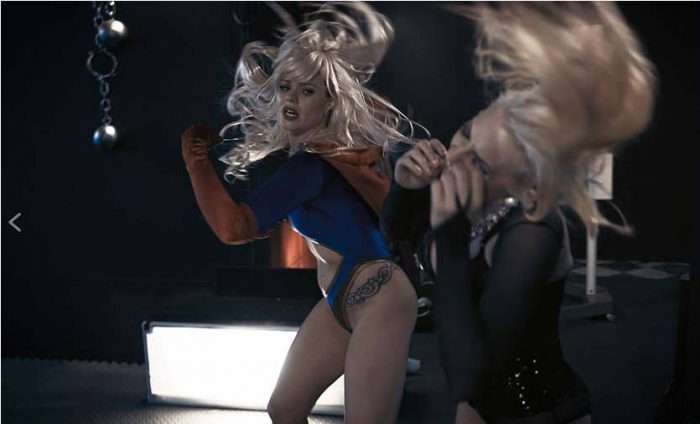 Synopsis: Salem has been trying to capture/kill Sunder for years, but she hasn’t managed to do so yet. After years of plotting, honing her witchcraft, and setting up the perfect plan, she lures Sunder to her domain. Cocky as ever, Sunder enters ignorant to whom she will encounter. A villainess presents herself and Sunder immediately realizes it’s Salem, but with a different face. Their last encounter forced Salem to change her looks, but Sunder isn’t thrown. Unconcerned, she attempts to capture Salem physically, but surprisingly, Salem uses her witchcraft. Salem is far more powerful than last time they met, and Sunder isn’t prepared. In fact, Salem manages to deliver a beat down to Sunder and even restrain her, all in preparation for phase 2 of her plan. Salem has figured out how to extricate Sunder’s soul by stimulating her power center. She’d probably have been successful if Redwing hadn’t shown up just in the nick of time. The memory of Salem and Redwing’s last altercation is still fresh in Red’s memory, and she’s seeing nothing but red. Will she get the retribution she desires, and manage to defeat Salem?