SHG-Media or The Battle for Earth – Wilting Blossom FullHD mp4 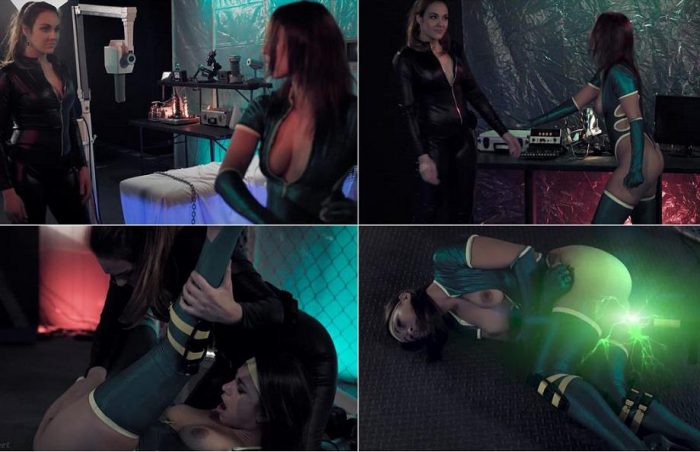 Synopsis: When Tech Ultra captured Orchid’s partner Rose, Orchid refused to rest until she rescued her and toppled the evil company. Enough time has passed since Roses’ capture, and Orchid is deeply concerned for her safety and sanity. Their bond was unbreakable and went beyond just partners-in-crime-fighting, and Orchid arrives at Tech Ultra hopeful she’ll find Rose in good condition. Unfortunately, Tech Ultra has had their way with poor Rose and she might as well be unrecognizable. Evil and vengeance has replaced her moral compass, and that vengeance is directed straight at unsuspecting Orchid. Within mere minutes of their meeting, Orchid realizes it’s a fight instead of a rescue mission. Rose knows Orchid’s every weakness, and it’s not long before Orchid finds herself on the losing end of the confrontation. Orchid still believes there’s some good in Rose, even while Rose is categorically destroying poor Orchid. After a beatdown that would kill a normal human, Orchid begins to understand the gravity of her situation. Unfortunately, Rose has no intention of stopping, taking full advantage of every weakness in her defenseless foe. Will Orchid survive?