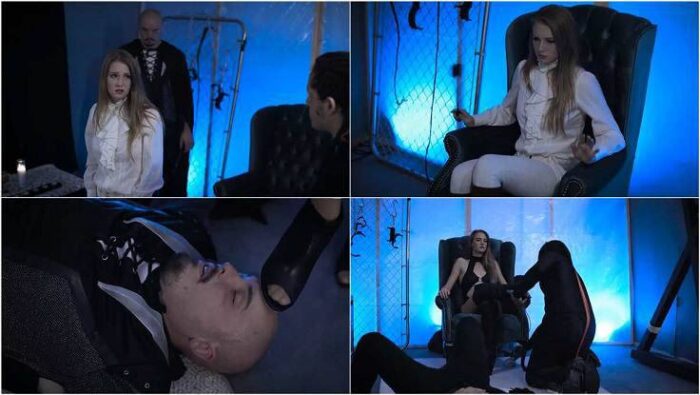 Synopsis: Set in an universe alternate to anything previously released, our heroine Athena and her Sentinels are locked in a battle with the Black Queen. With the ability to possess others, cast spells, and even time travel, the characters in this world have their hands full keeping the peace. With a pension for dominating and humiliating her captives and a focus on her powerful footwear, the Black Queen is unstoppable… almost… Will Athena have the strength and cunning to take on the Black Queen?